Parshat Vayakhel-The question isn't What, but How.

This post is dedicated in memory of Shlomo ben Aryeh Zalman. May it be an aliyah for his neshama
-By Shoshana Rosa 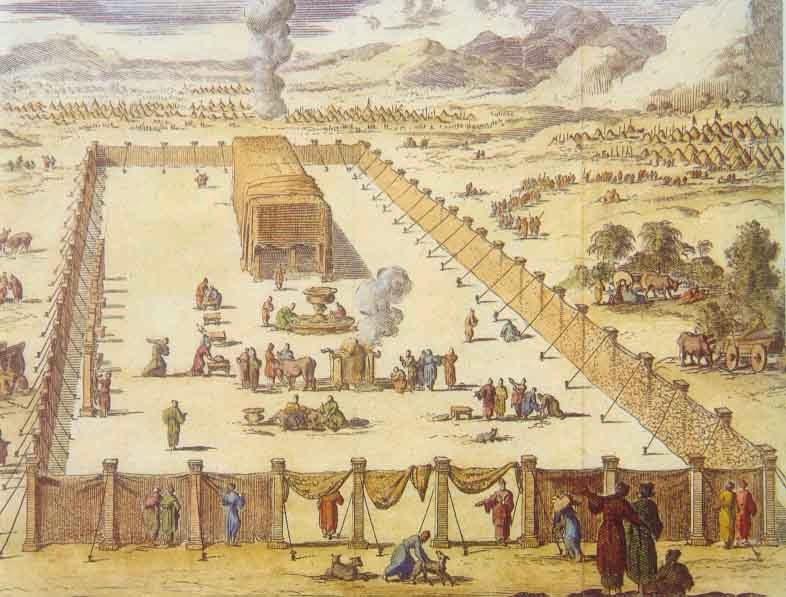 I hope you can get to synagogue at some point during the week end because in this week's Parshas Vayakhel, the actual building of the Mishkan and assembling priest's clothing begins. The last two chapters were instructions on which materials to bring and how to put together the mishkan (tabernacle) and its holy vestments. Now, we are greeted by a call to action. Although this week's parshiot are repeating what was done in Parshas Teruma and Tetzaveh, this time, the focus isn't on what the Jews are bringing to the table but how. For instance, in the Parshah (Parshas Vayakhel 35:22) it says, "ויבאו האנשים על הנשים"  Literally translated, this means "And the men came on the women." Why not just write "The men came 'עם - with' the women?" What's up with the weird word usage? Rashi jumps in to explain: the significance behind the word 'על - on' is to show how the women expressed a superior enthusiasm by bringing items to benefit the mishkan project. They arrive before the men.

The above example is not the Parsha's only hurrah to women. Anyone who has experienced an uplift of heart at the sight of a handmade scarf or sweater from one's grandmother, friend etc. has recognized that love must have gone into every stitch. "Every wise hearted women spun with her hands. They spun blue, purple, crimson wool and linen" (Exodus 35:25). Universally, handmade things fetch a higher value than factory designed items. The women in the midbar (desert) understood this.

Another tribute to the special qualities of the ideal woman comes from Rashi's explanation on the copper basin, the holy vessel which was used for washing the Kohen's hands and feet before their service in the tabernacle. These women who brought their copper mirrors were the the exact ones who had used them to beautify their faces before going out to meet their husbands in the Egyptian fields. By acting thus, they were a key component for increasing the nation's population. While generally women attach sentimental value to objects that evoke pleasant memories, the women were running to give up one of their most valued possessions - the items that led to their becoming mothers.

Overall, Bnei Yisrael's excitement when donating the materials for the mishkan shows us that they had somewhat repented for the enthusiasm they expressed during the sin of the golden calf. Also, with the mishkan completion, Hashem's missing presence returned and that was also cause for celebration. At one point, Moshe was even forced to beg the Jews to stop donating!

Nowadays, one will find, in every Orthodox Jewish community, without exception, a directory filled with pages of listings for charitable organizations (gamachim). It's this week's Parshah that clues us in on one of the reasons giving is genetically inherent in a Jew. The Jews in the desert passed the gift of magnanimity onto posterity.