Parshas Behar - This Year's a Leap of Faith


This year is called a Shmita year. 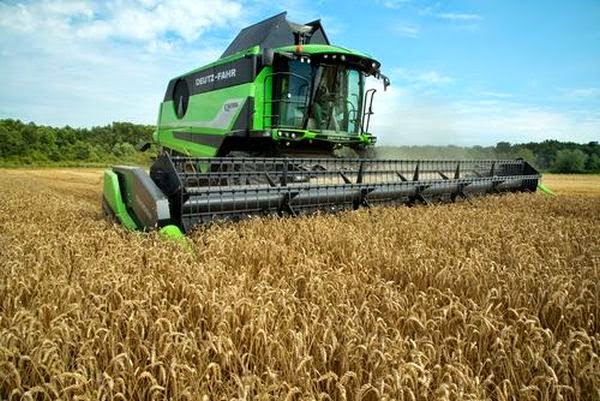 Every seven days we have shabbos: a day of rest and a time when we can better perceive  G-d's presence in our lives. The same idea comes into play every seven years here in Israel; we are commanded to let the land lie fallow.The psukim (verses) in the beginning of this week's parshat Behar reel off a list of prohibitions, "In the seventh year the land shall have a complete rest, a Shabbos for G-d: you shall not sow your field, nor shall you prune your vineyard. You shall not reap the after growth of your harvest and you shall not pick the grapes you had set aside [for yourself]. It shall be a year of rest for the land" (Leviticus 25:4-5). Not only must farmers refrain from making a living by working the land during the Shmita year but produce that actually grows during Shmita is considered hefker (up for grabs). Anyone is free to come and take as he pleases. The owner is told, "And the produce of the Shabbos of the land shall be yours to eat, as well as for your male and female slaves, the hired hands and residents who live with you" (Leviticus 25:6).


One can understand the unease a man may feel when the reigns of his livelihood are banished for twelve months. One could even go so far as to say that the bread of his and his family's sustenance is being snatched away since he is commanded to share with the poor, the wild animals and the convert. Not that that is a bad thing but a man's got to make a living too, right?
Shmita year seems like a euphemism: G-d is asking man to take a leap of faith. He leaves us with the promise, "I will command my blessing for you in the sixth year, and it will yield produce for three years!" (Leviticus 25:20-210).

Still, the jump is not easy for many of Israel's farmers. there are those who succumb to the pressures that the rules of cause and effect present: if I stop working the land, I will have no food. Take the years 1888 - 1889, for instance. People who had just moved to Israel were terrified of facing starvation during Shmita year (long before exported food became part of our seasonal reality). Therefore, a temporary solution was decreed by early zionists: the Heter Mechira laws. Jewish farmers were allowed to sell their land to Arabs and other non Jews for the shmittah year so that others could continue working the land. The selling of the land was done with a trust agreement: a Jew's field could be sold for the Shmita year under the stipulation that by the year's end it would revert back to Jewish ownership. This way, early Zionist settlers staved off hunger.

Later on, the Chief Rabbinate of Israel adopted the heter mechira policy as a permanent edict. While this is accepted by many, there are communities that do not hold by the Heter Mechira. Here are two miracle stories related to the Shmita year: Dan Godon talking about how Matza Shmita saved Israeli lives during protective shield and the survival of the potato crop in the Negev.

Other parts of Behar discusses a person's financial obligation toward his fellow man such as such as paying employee wages on time, paying back debts by the end of Shmita year, and also any property that was sold will revert back to it's owner by Yovel (Yovel is the Jubelee year that comes every 50 years (after 7 Shmitas)). Every 50 years we start anew with a clean slate.