The Paradox of the Red Heifer

This post is dedicated in memory of Etya Sarah bat Yitzchak ha-Levi. May it be an aliyah
for her neshama. 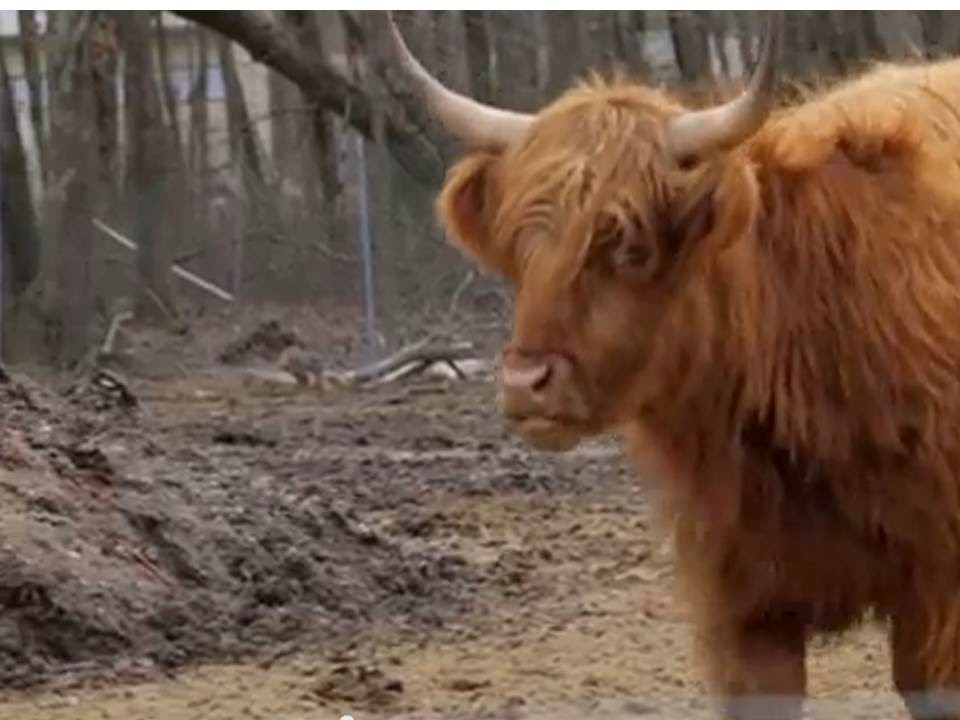 All 613 commandments in the Torah, either fall under the category of mishpatim (laws that are based in logic) or chukim (statutes: laws which are not based in any sort of human rationale). There are mitzvot (commandments) from which one can deduce that commandments like giving to the poor or visiting the sick make logical sense. However, some mitzvot, such as kashrut (the dietary laws) and para aduma (red heifer), have no explanations at all. Therefore, over the centuries, our sages and rabbis have offered different theories for why we follow G-d's command to do the mizvah of para aduma. Many have mused, "Perhaps chukim exist for the sole purpose of teaching us: even though we don't understand, we do it anyway."

The first time Bnei Yisrael (the Jews) are introduced to an actual chok (statute) is three days after their Exodus from Egypt. Their water supply is almost depleted. People are starting to panic, "What will we drink?" (Exodus 16:24). Moshe, the nation's leader, runs to pray for assistance. G-d sends them water. Then, G-d commands Moshe to give over three mitzvot: para aduma (red heifer), shabbos and dinim (laws regarding monetary issues).

The para aduma has to be pure red: it cannot have any other colors growing in its fur. The domesticated animal must also never have worked a day in its life and it also cannot have any blemishes. Otherwise, it becomes pasul (disqualified for sacrifice). This is why they are so high in demand while the supply is always slim to none.


What really makes our jaws drop about para aduma is the paradox behind its sacrifice. The process worked like this: once the kohen (priest) slaughtered the cow he burned its carcass to ashes. The ashes were then mixed with mayim chaim (spring water) and saved for sprinkling on any person who came into contact with a corpse. That's right. The ashes of this dead cow would rid a person of his status as a tum'as hameis (impurity contracted from contact with a deceased body). An important detail: the kohen who did the sprinking had to have been under the status of a tahor (pure). However, once the process was over and done, the tum'adik'a man became a tahor and the tahor became a tum'a. What a role reversal! How is it that a dead cow, whose sole nature was to purify an impure human, could also be the source of impurity? At this point, one can understand why even Shlomo Hamalech (King Solomon), the wisest of all men, had such difficulty with this chok (statute). He said, regarding para aduma, "I will become wise but it is beyond me" (Koheles/Ecclesiasties 7:23). Essentially, he was saying that there is no deeper wisdom in existence outside of para aduma.

If we place the para aduma into the category of a situational metaphor we could consider the following scenario: You're passing a street beggar on your way to work. You're in a hurry, you have no change, your mind's on other matters, whatever it is, you ignore the guy when he asks for change. The bottom line is you don't really care about the beggar. Now, imagine that the old beggar shows his contempt for being passed up. He follows you and says, "Why did you ignore me?"  How does one react to such confrontation?

The bottom line is: a person doesn't need to know whether the beggar is looking to supply a living or a bad habit. He could give the situation perspective if he wants: perhaps life dealt this old beggar a difficult hand and he truly needs assistance. However, he doesn't need to know why another human being is begging alms. The Torah commands us to learn compassion by heeding our fellow man's cry of need.

Although the above story and its implications toward the mitzva of giving charity has rationale, it still ties in very well with the idea of a chok. Why? Understanding a mitzvah or a situation isn't necessary when it comes to serving G-d or helping someone out, even though it helps. If we could learn to let go, even for the sake of giving something as inconsequential as a dime, or a minute of our time, we could make the world a better place.