Great places for Anglos to live in the Negev

Ben Gurion worked hard to make the Negev an attractive place to live during his lifetime. He wasn't as successful as perhaps he hoped to be, but decades later, the south of Israel is an increasingly popular place to live, especially for Anglos. 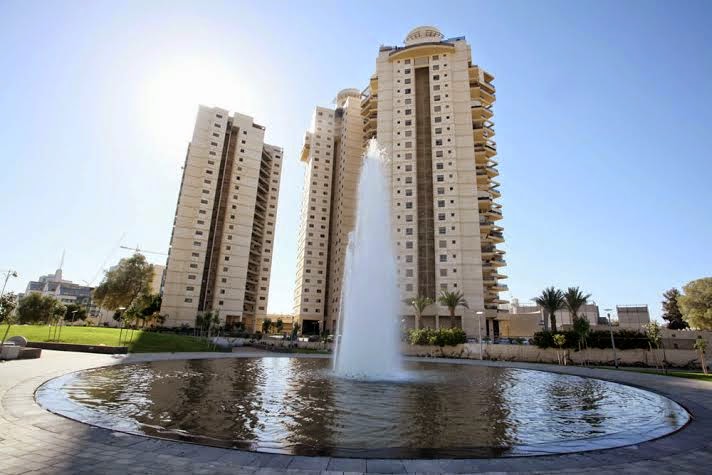 Beer Sheva-It's the 7th largest city in Israel, with just shy of 200,000 people, but the largest in the south. Known as the 'Gateway to the Negev', Beer Sheva has a lot to offer. There is Ben Gurion University and Soroka Medical center, where many Anglos come to get educations and especially advanced degrees as they are offered in English. There are numerous opportunities for employment, especially if you have a knack for science. The region boasts a number of chemical plants including Machteshim and the pharmaceutical giant Teva. There is a bustling aerospace industry, bolstered in part by the growing army bases in the region. For those into the environment, the mayor has been growing Beer Sheva to be a leader in the country, not to mention the world, in water reclamation.

Carmit- Just a 15 min drive from Beer Sheva is the new community of Carmit. Designed to accommodate up to 2,500 families when it is complete, the first residents started settling in back in 2013. While the yishuv has all the accommodations a religious Jewish family is looking for: shul, mikveh, etc., it is also home to more traditional and secular Jews. The community is not only mixed in terms of religious level, but also nationality of residents - everyone from native born Israelis to American olim. So, no matter what your level of Hebrew, you'll have someone to talk to. Although firmly in the south, nothing in Israel is so far, and Carmit is only an hour's drive to both Tel Aviv and Jerusalem, meaning it's a viable commuter town as well.

Kibbutz Ketura - This community is appealing for Anglos, as the university on the settlement, the Arava Institute, teaches most of its classes in English. We've discussed the Kibbutz at length before, while a more remote location than the above two cites, some would find this to be a selling point. Additionally, unlike many kibbutzim, they are actively looking for new members. If you are interested in experiencing authentic Israeli kibbutz living, this could be the opportunity for you!